Content creation for Intel’s 360° screens at their IFA 2015 booth. The 7 minutes film supported a performance show of an impressive LED puppet which was controlled by 5 dancers. The puppet gets assembled, awakens and moves gracefully during the show as the film progresses in an evolutionary kind of way. The final output size was 10.000 x 1100px. 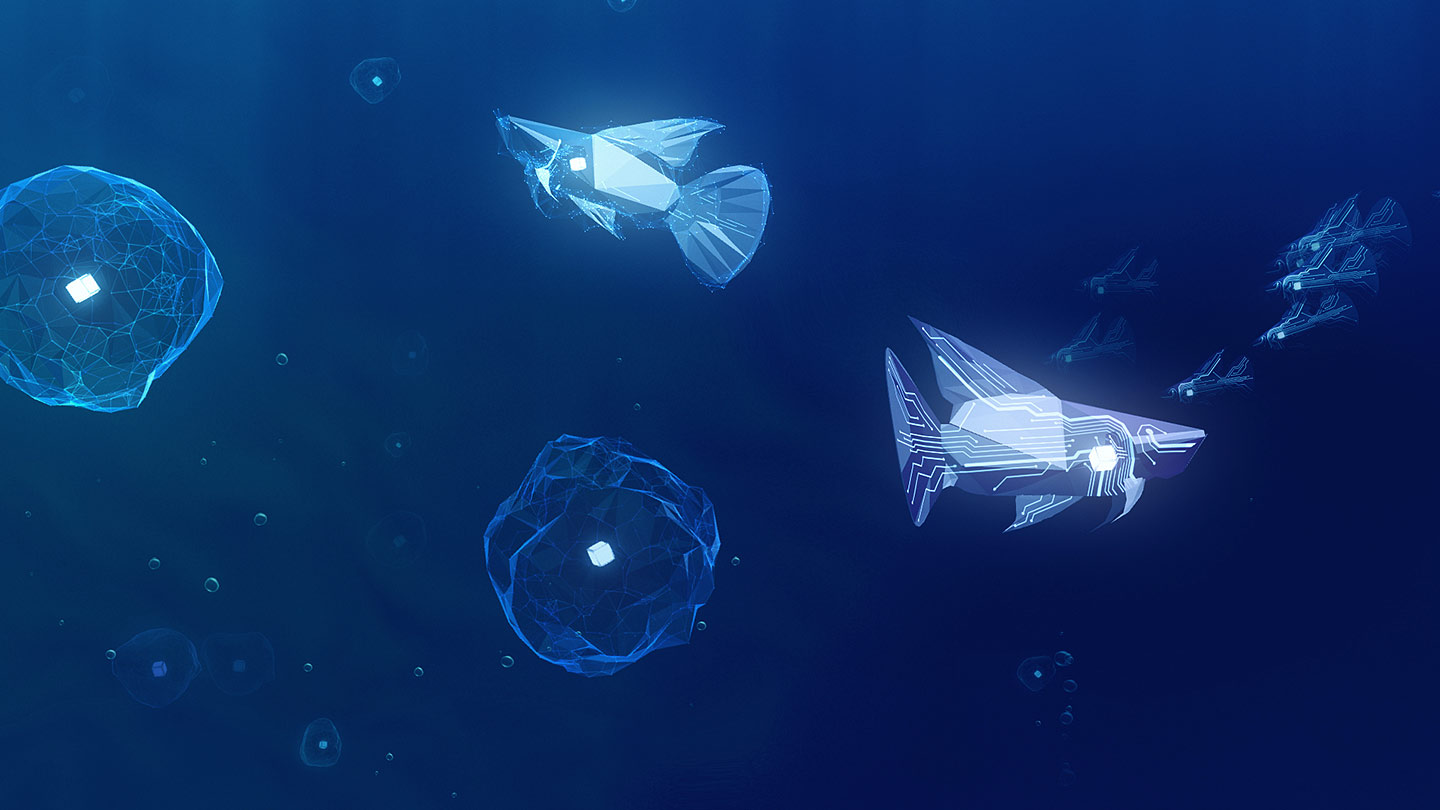 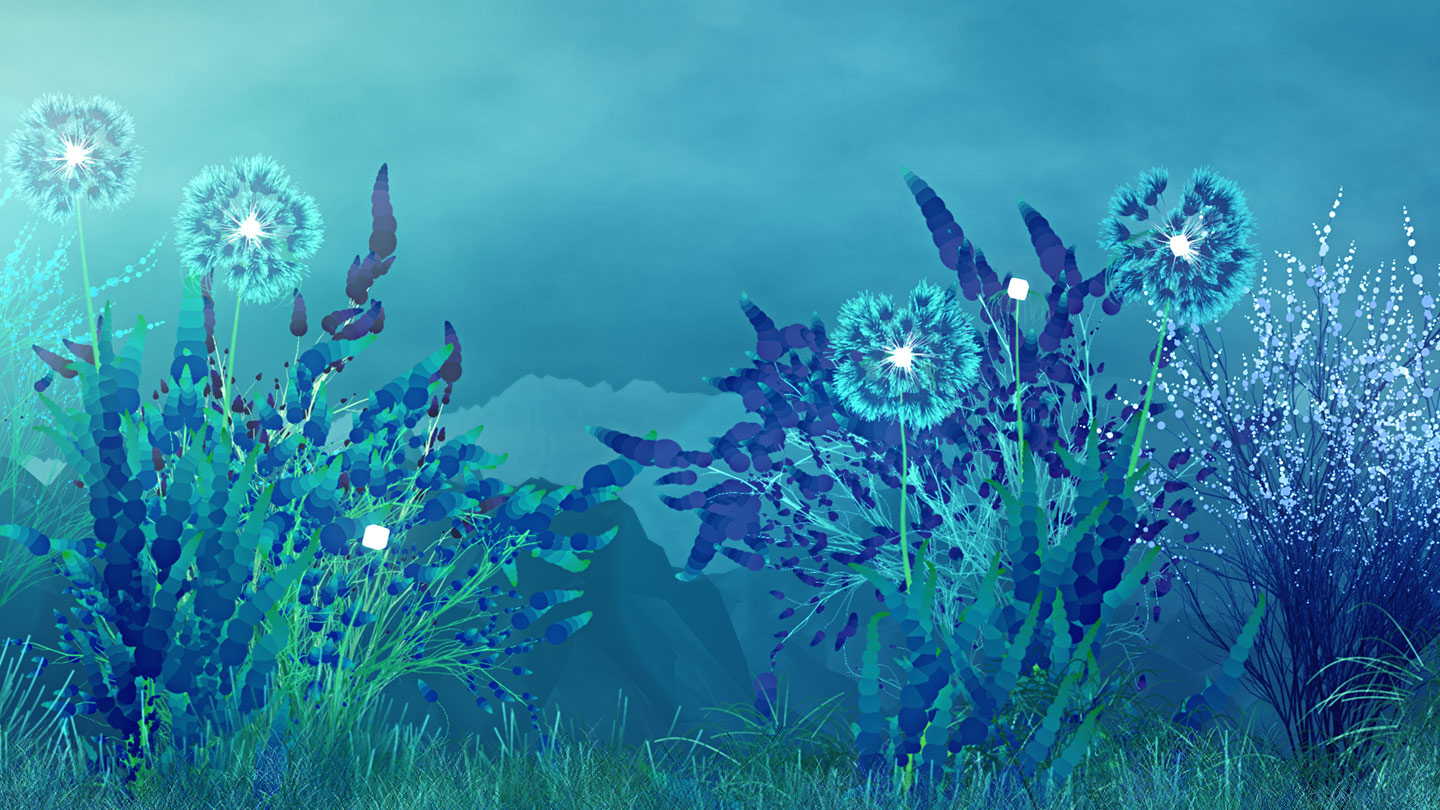 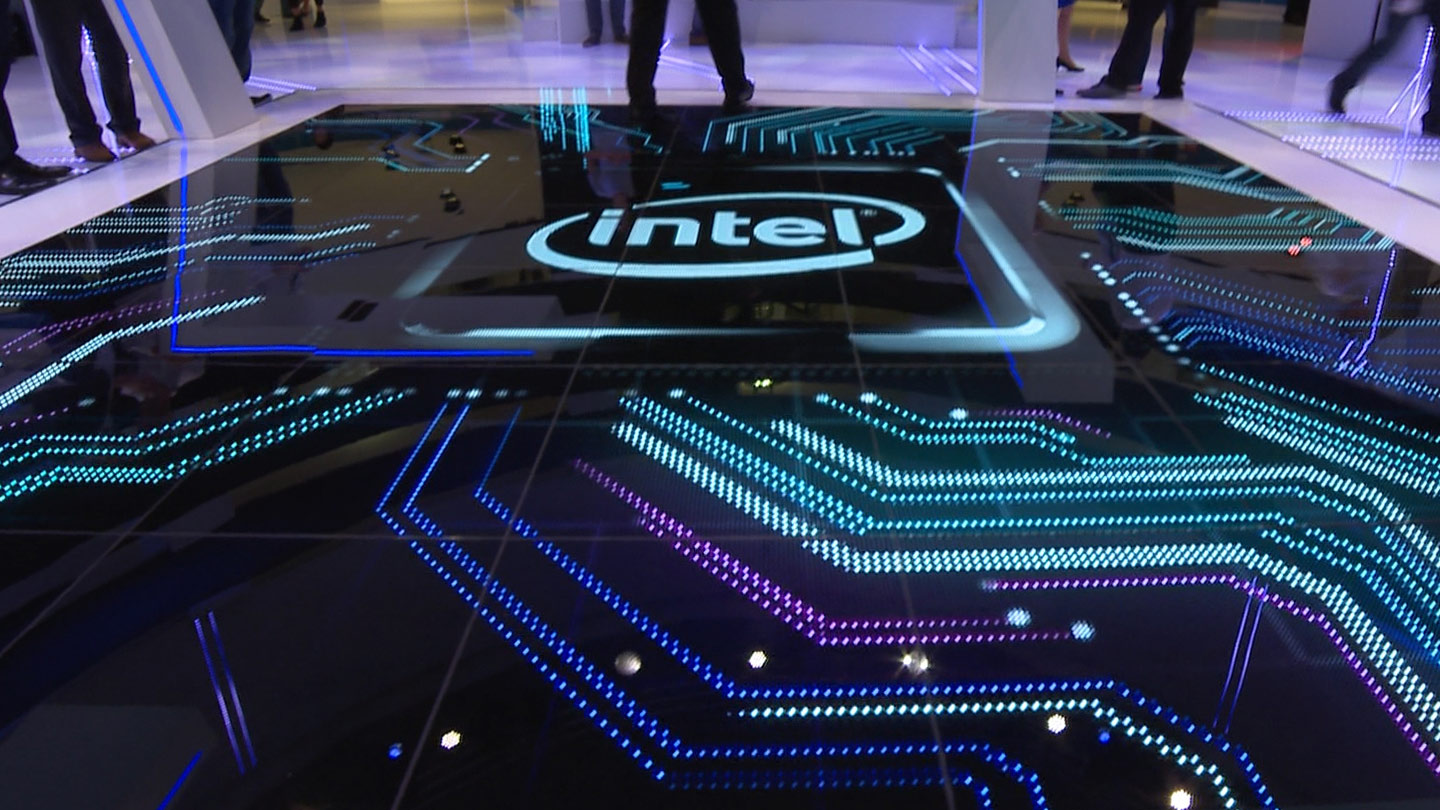 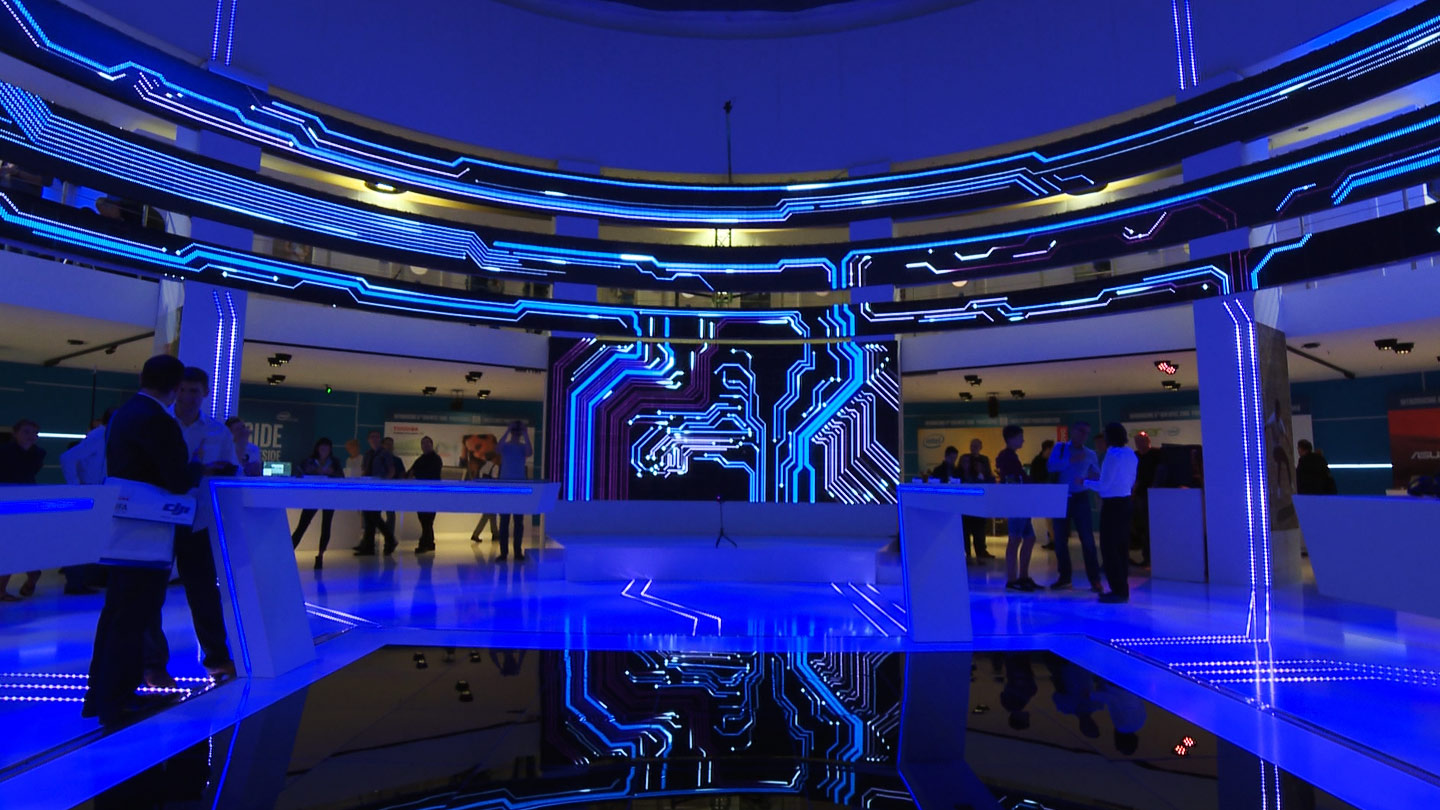 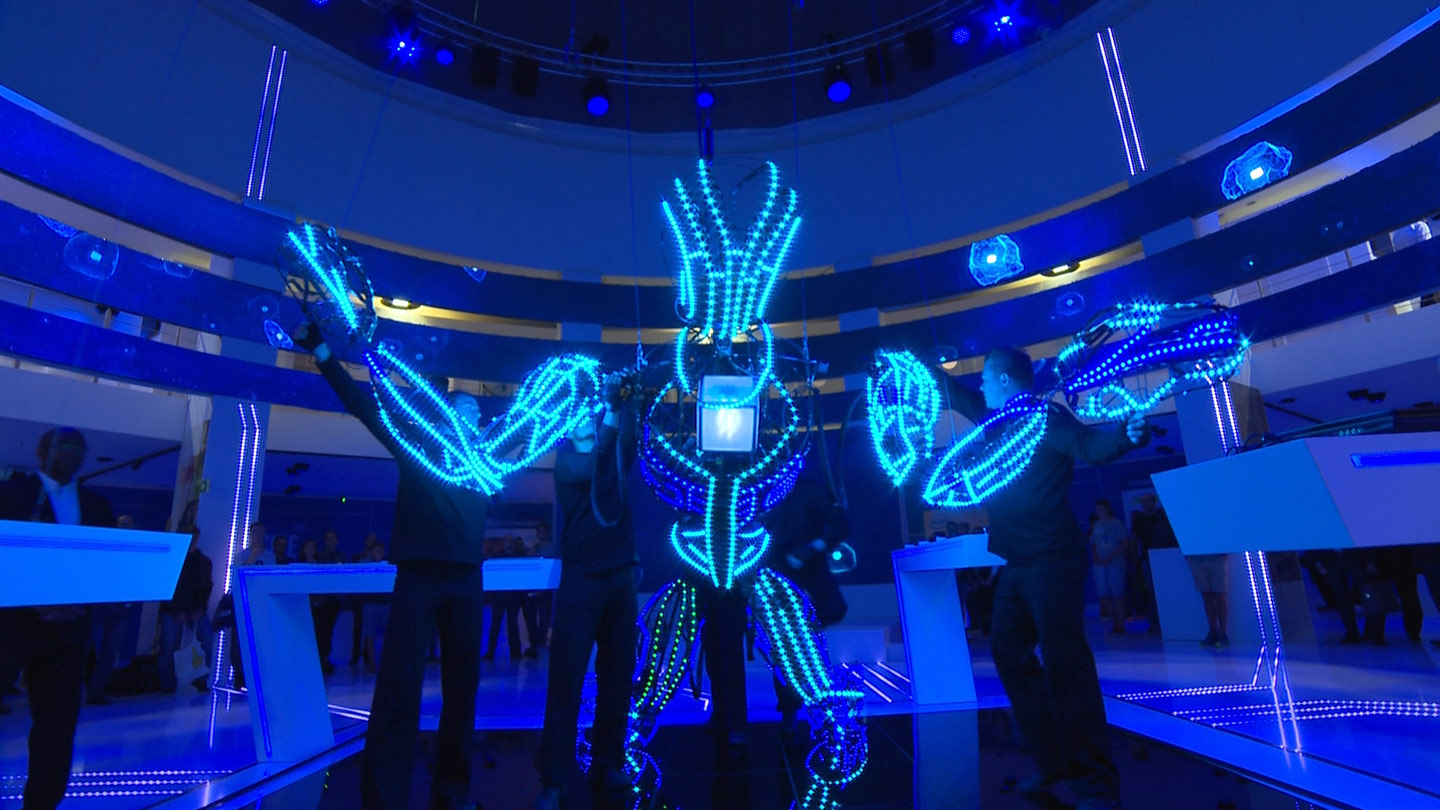 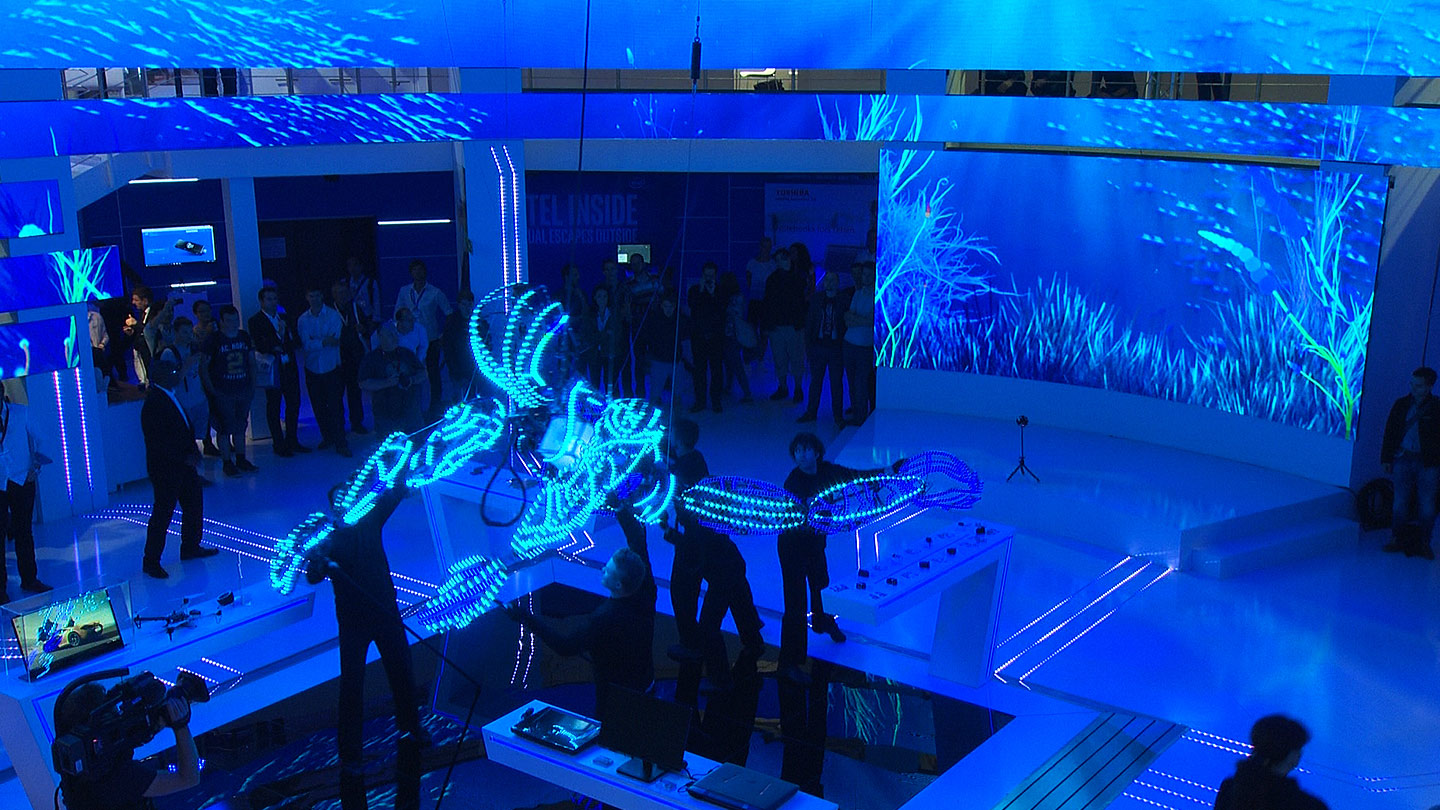 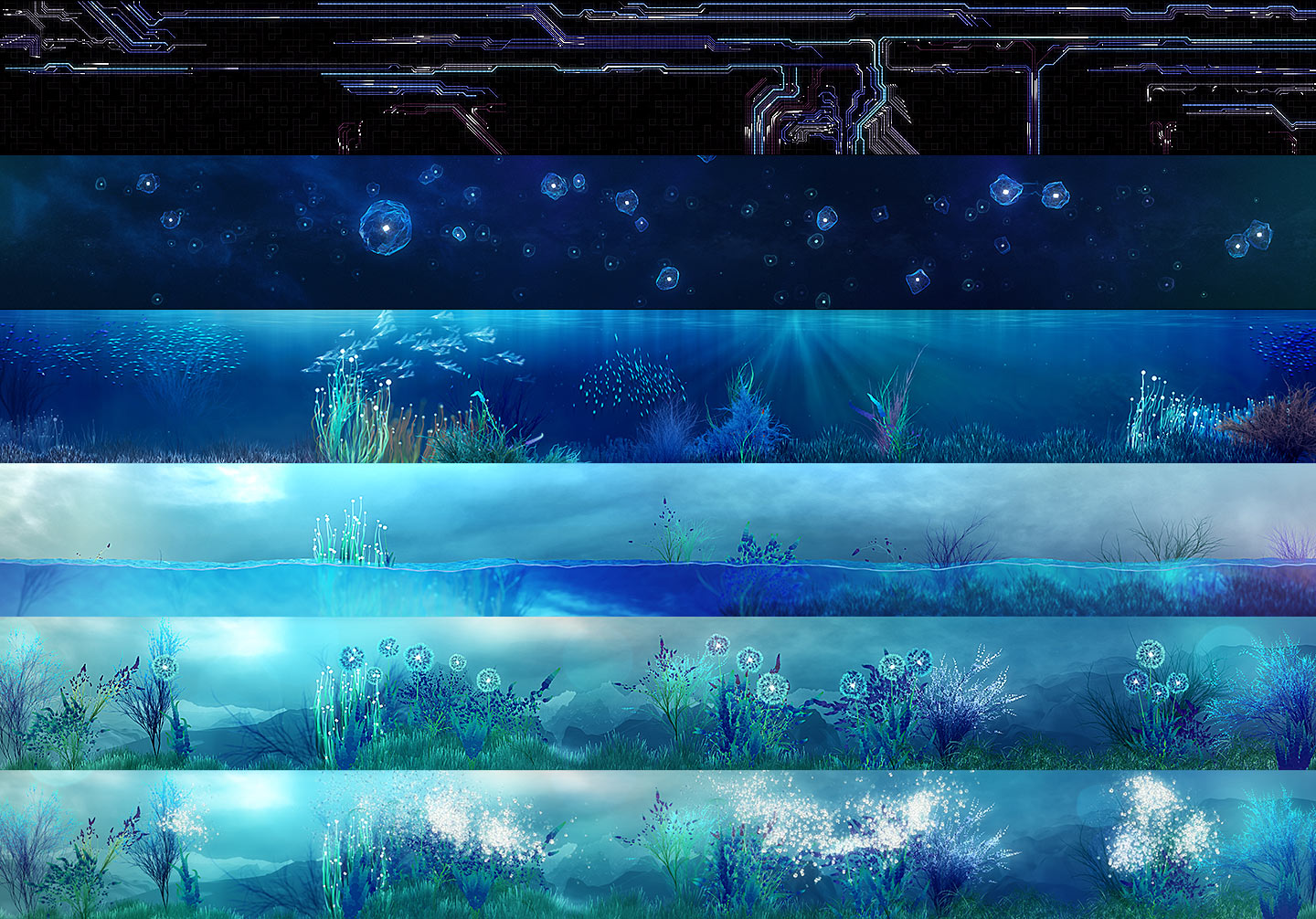 In order to produce a wide range of plant animations we generated code based assets with Processing and openFrameworks. Since we were aiming to achieve a digital, technology inspired style this approach was also a great conceptual fit.